BEING vegetarian is a choice people make for a variety of different reasons including health, religion, climate change, and their own personal beliefs.

And one mum was left reeling after she found out her vegetarian son ate a meat pie at a friend’s birthday party.

Once she had heard about her son tucking into the meat pie, she called up the mother of the birthday book seeking answers.

That mother, 39, took to Reddit to ask if she was in the wrong for letting the boy have the meat pie.

She explained that prior to the party she asked parents if their children had any food allergies.

Only one mum got back to her, saying her son Alex was vegetarian.

So for the party, the mum provided plenty of vegetarian options for Alex to eat.

But while she was taking more food out to the table she spotted Alex tucking into the meat pie.

She explained: “I didn’t want to embarrass the boy in front of his friends by taking it off him so I just let him eat. He didn’t seem to mind or notice that it was meat.

“Anyway he must’ve told his mum what he had eaten as she called me up the following day and got angry that I served meat options at the party.

“I said my son loves pies so I wasn’t going to omit them from the menu just because her son was attending. And I presumed her son knew what he could and couldn’t eat. A few more choice words and she hung up.

“I spoke to my son about Alex’s vegetarianism to see how strict his diet is but my son didn’t even realise Alex was vegetarian so I’m wondering if Alex knows he is vegetarian?”

In the Reddit post, the anonymous mum later added in the post: “yes I announced what each food was when I put it on the table.

“And I said ‘meat pies’. I had 4 other dishes which were all vegetarian! I honestly thought this would have been sufficient.

“The boys have been on school camps and all so I assumed Alex was equipped with the necessary knowledge about his diet.”

The mum said she discussed the situation with her sister who thought she was in the wrong to let Alex eat the pie.

However, plenty of people on Reddit disagreed with her sister.

One person wrote: “He’s old enough to know what he wants to eat. His mother can rack off. Don’t worry about it.” 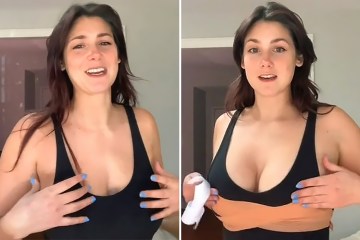 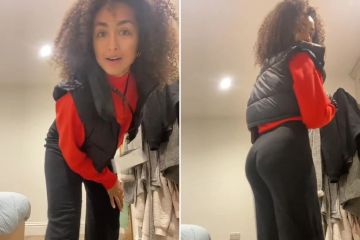 A second commented: “Alex isn’t vegetarian, his mother is just withholding meat from him.”

And a third penned: “She may want him to be a vegetarian but he may feel the opposite.”